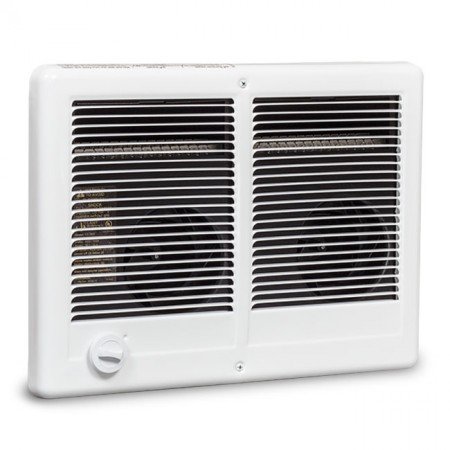 "Get warm on your terms with this top selling wall heater. The Com-Pak Twin is an efficient and affordable way to add warmth without installing ductwork. With proven safety features, your family can enjoy safe, sensible warmth for years. The durable, reliable design of the Com-Pak CSTC402TW heater has a powder coating designed to eliminate sharp edges while providing a high gloss finish. 4000 watts at 240 volts or 3000 watts at 208 volts makes it ideal for medium to large sized rooms. The thermostat is in low position when the knob is turned completely counterclockwise (complete units without a built-in thermostat are also available). The temperature range of the thermostat is 40°F - 85°F. Rough-in dimensions: 14-1/2" W x 10" H x 4" D .Proudly Made in the USA." 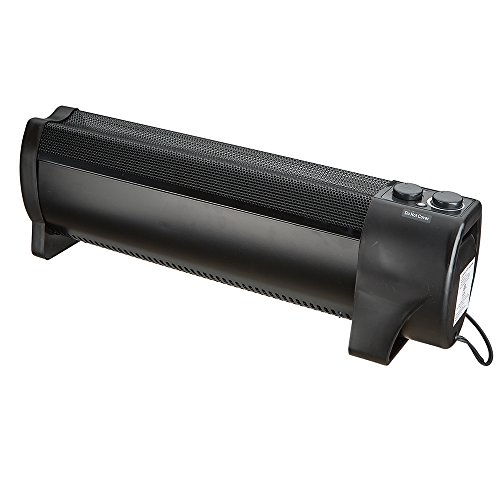 The Heat-Wave 1,000 Watt Portable Electric Convection Baseboard Heater has an adjustable thermostat control with 2 heat settings: low (500 watts) and high (1000 watts). The heater is also equipped with an internal tip-over safety switch, when the heater tips over abnormally during use, power is cut-off automatically. The heater also offers thermal cut-off protection that shuts the heater of if it overheats. Rattle sound does not indicate a defective unit - this is typical of convection baseboard heaters. 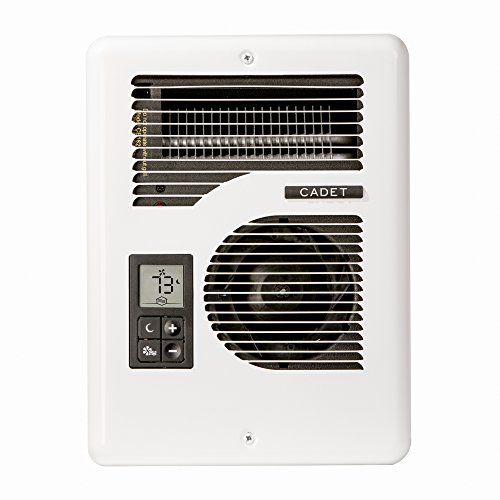 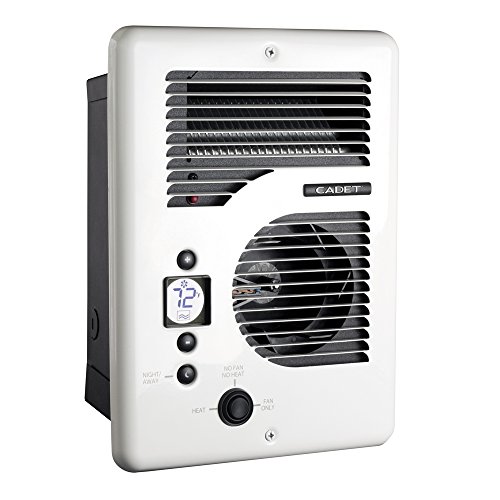 This CEC163TW energy plus wall unit heater runs at 1600W at 240V, 1500W at 208V, and 1000W at 120V, using up to 30% less energy. There is a digital temperature control and a quiet variable speed fan. The heater maintains a consistent temperature, allowing you to be very comfortable. 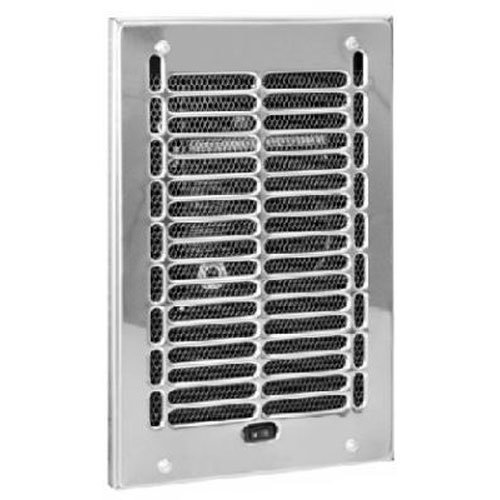 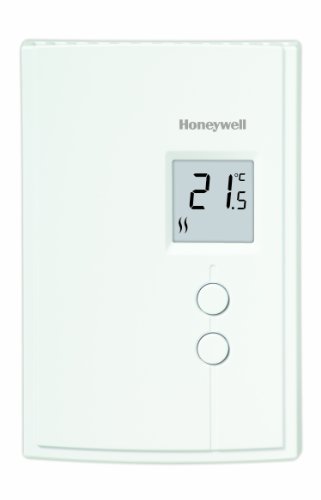 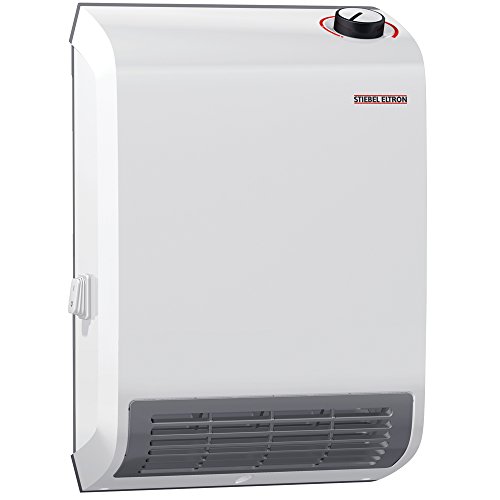 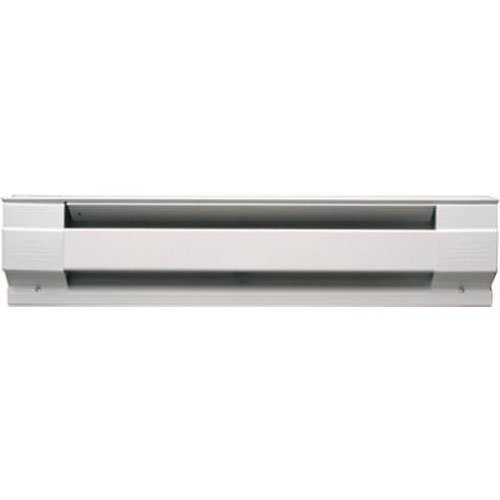 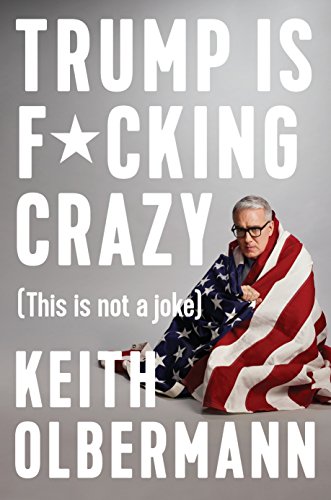 Trump is F*cking Crazy: (This is Not a Joke)

Trump is F*cking Crazy: (This is Not a Joke)

Witty, acerbic, hard-hitting, and timely, Keith Olbermann's Donald Trump commentaries come adapted from his hit GQ series The Resistance.   Since Donald Trump's presidential nomination, Keith Olbermann has emerged as one of the web's most popular anti-Trump screedists—each installment of his GQ web series The Resistance receives nearly four million views, and his fiercely progressive monologues have garnered a new generation of fans and followers. In TRUMP IS F*CKING CRAZY, Olbermann takes our Commander in Chief and his politics apart with journalistic acuity and his classic in-your-face humor. With more than 50 individual essays adapted from his GQ commentaries, including new up-to-the-minute material, TRUMP IS F*CKING CRAZY is essential reading for concerned citizens who—like Olbermann—refuse to normalize or accept our new political reality.