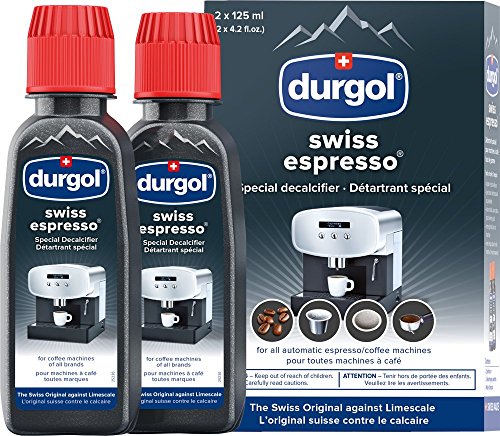 Durgol Swiss Decalcifier for All for All Brands of Espresso, Small

Durgol Swiss Decalcifier for All for All Brands of Espresso, Small

For years, Durgol has been the reliable helper in the fight against limescale. The high quality Swiss Product removes limescale quickly and thoroughly. Durgol was invented in Switzerland over 65 years ago. Over the years, This formula has been further perfected to become the world market leader in decalcification/descaling. The Durgol factory in Switzerland has been manufacturing decalcifiers under the Durgol brand since 1951, and is the market leader in Switzerland and many other countries. Durgol is the name you can trust. Durgol is synonymous with Swissness, dependability and the best quality. The product range, starting with the tried-and-tested universal Descaler, was expanded to include special descalers for household appliances, offering an added benefit beyond descaling. The Swiss express decalcifier can be used with all brands of espresso machines (fully and semi-automatic) and Coffee machines, such as pod, pad, manual and drip makers. It works to clean such machines as Keurig, DeLong, Ninja, Philips Saeco, Tassimo, Gaggia. Compare the Durgol performance to such cleaners as clean cup, impressa and urnex.

This straight leg scrub pant features an all around elastic waistband with front tie, stretch rib trim at front pockets, three front pockets including zipper pocket, one side pocket, two back pockets, and a low-rise waist. 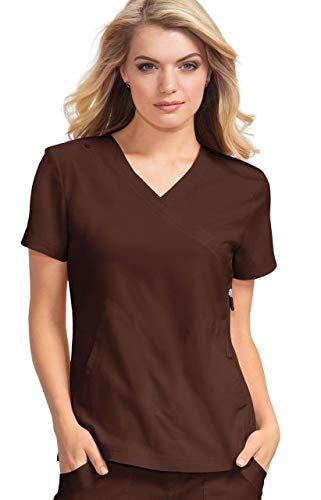 Koi Lite by Koi Designer Scrubs is made with a breathable, moisture-wicking fabric that keeps you cool and dry with unique performance stretch that moves with you yet keeps it shape. This lightweight and soft, but extremely durable fabric is wrinkle free and features a unique subtle vertical texture that creates a slimming effect on everyone. The "Philosophy" top also features a stylish mock-wrap design, rib knit trim side panels, faux zipper on side (contrast on fashion colors only), two welt pockets with contrast tape, bungee ID loop, and side slits with contrast tape. 100% Polyester dobby stretch, Rib trim: 92% Polyester/8% Spandex. Center back length: 26". 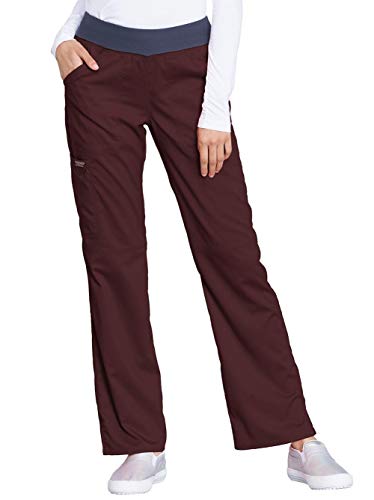 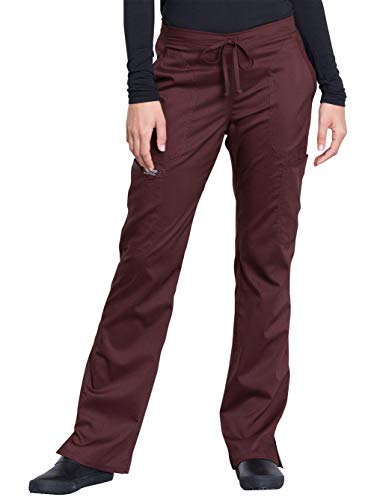 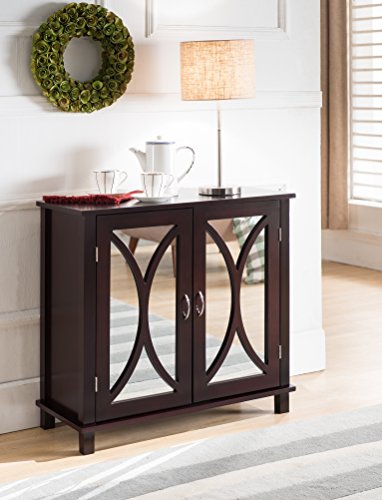 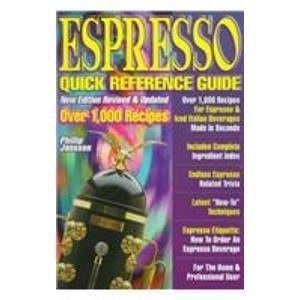 A Modern Classic fit, snap front warm-up jacket features two patch pockets (the right with an interior pocket, the left with a hidden instrument loop), a logo label with bungee loop, front and back princess seams, a back yoke, side vents and knit cuffs. Center back length: 27 1/2" 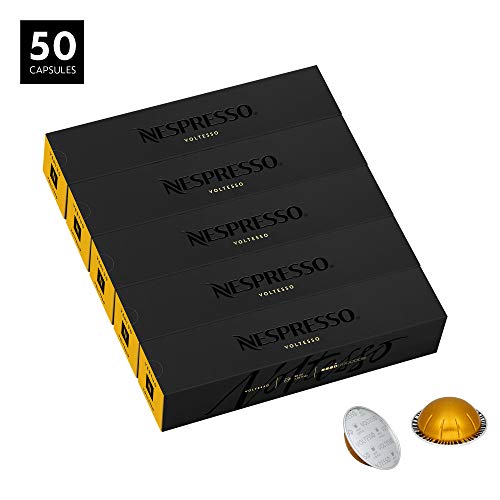 VOLTESSO A balanced and mild espresso blend for the Nespresso VertuoLine system. Sold in sleeves of 10 capsules, each capsule brews a 1.35 oz. cup of espresso. VertuoLine machines are designed to capture the rich textures of espresso in a full size cup of coffee. VertuoLine capsules have unique barcodes which are read by the machines to ensure perfect extraction at the touch of a button. Voltesso capsules only compatible with Nespresso VertuoLine machines. Will not work with Original Line machines . FLAVOR PROFILE Lightly roasted, Voltesso is a balanced, round coffee that reveals biscuity notes and pronounces a distinctly sweet aroma thanks to its South American Arabica. For an even smoother result, blend Voltesso with milk for a delicious new take on this Espresso. QUALITY THROUGH SUSTAINABILITY Sustainable coffee production ensures our supply of high quality coffee for the future. In partnership with the Rainforest Alliance, our AAA Sustainable Quality Program protects the environment, empowers farmers and more. RECYCLABILITY Nespresso capsules are made of 100% recyclable aluminum. As the perfect protector of coffee, aluminum capsules keep over 900 distinct aromas safe from the elements. 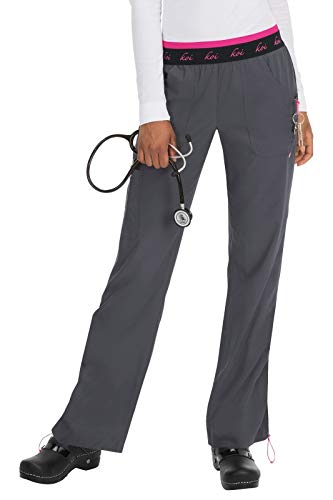