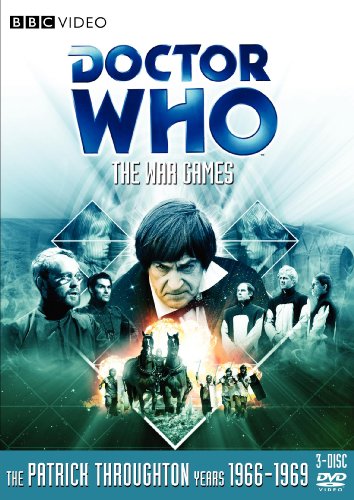 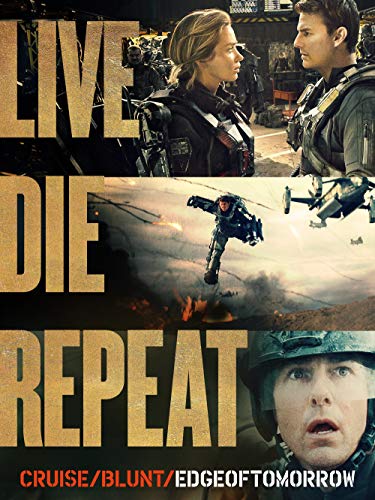 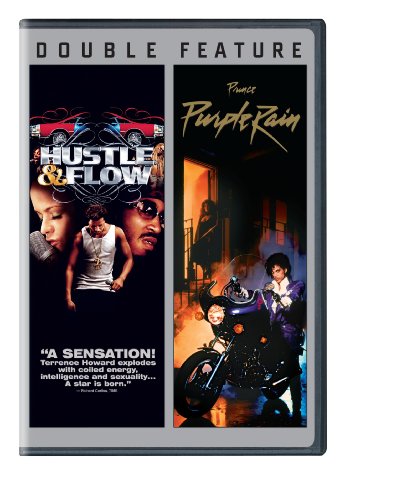 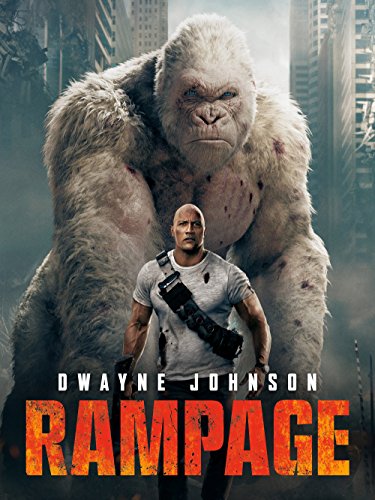 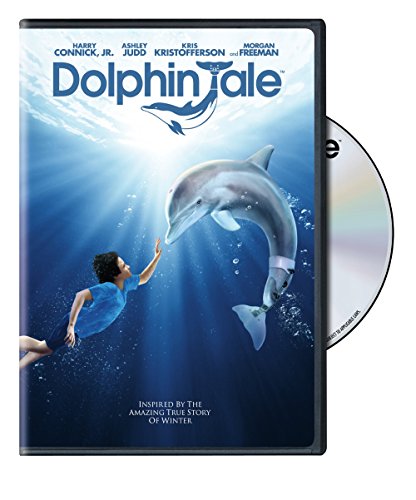 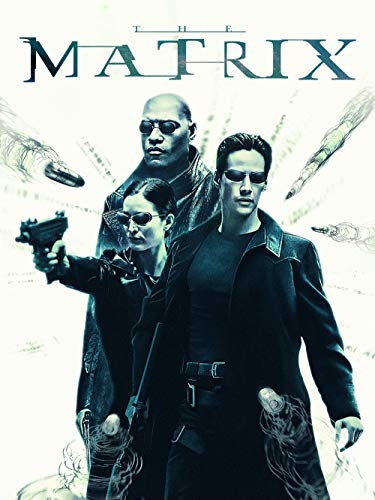 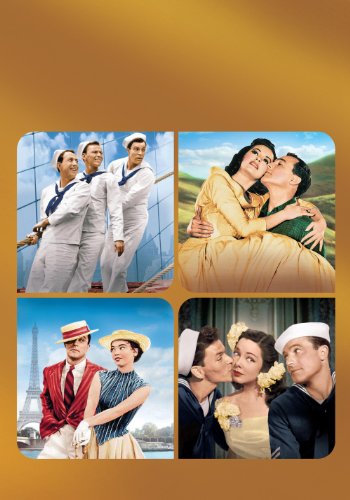 TCM GCF: Legends - Gene Kelley (4FE)ANCHORS AWEIGH (1945) - Kelly and Frank Sinatra play two sailors on leave in Hollywood in this wartime tale. Sinatra's "I Fall in Love Too Easily," the exuberant Kelly/Sinatra "We Hate to Leave" and more highlights helped Anchors Aweigh win an Oscar® for Music – Scoring of a Musical Picture.* ON THE TOWN (1949) - New York – it's a wonderful town, especially when sailors Kelly, Frank Sinatra and Jules Munshin have a 24-hour shore leave. Codirected by Kelly and Stanley Donen and written by Adolph Green and Betty Comden, On the Town changed the landscape of movie musicals. AN AMERICAN IN PARIS (1951) - Kelly plays an ex-GI who loves Paris and an alluring (but engaged) perfume-shop clerk (Leslie Caron in her screen debut). Dazzling dance sequences are spun around Gershwin songs, and the closing ballet lifts this Best Picture Oscar® winner** into the ether of timelessness. BRIGADOON (1954) - Vincente Minnelli directs Alan Jay Lerner and Frederick Loewe's musical romance about vacationers (Kelly and Van Johnson) who discover a Scottish village that comes to life every 100 years for one day only. There, Kelly and town lass Cyd Charisse share timeless love.]]> 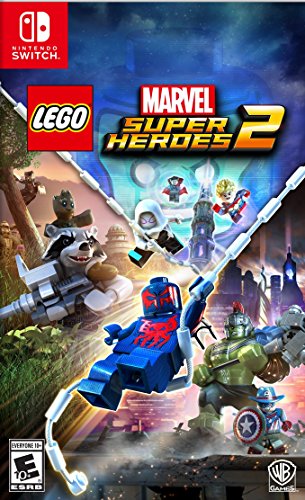 It's about TIME! Join your favorite Super Heroes and Super Villains from different eras and realities as they go head-to-head with the time-traveling Kang the Conqueror in the all-new, original adventure, LEGO Marvel Super Heroes 2! Play as the Guardians of the Galaxy, Spider-Man, Thor, Hulk, Black Panther, Captain Marvel, Doctor Strange, Carnage, Green Goblin and dozens of other Marvel Super Heroes and Villains in this cosmic battle across the time-tossed city of Chronopolis! Travel across lands -- from Ancient Egypt to The Old West, Planet Hulk and New York City in 2099 -- and transport objects or characters through the centuries! And, with new battle modes, friends and family can play against each other in a series of themed challenges and battle arenas!. This title has been rated everyone 10 plus cartoon violence. 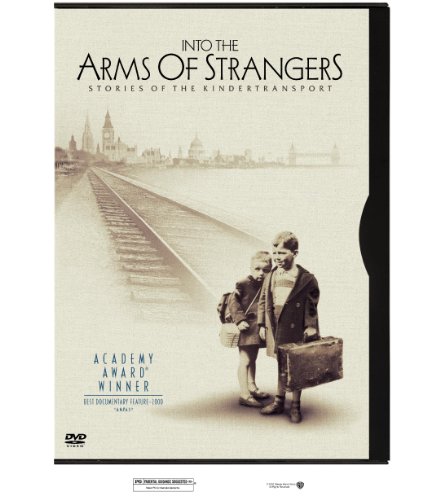 Into The Arms Of Strangers - Stories Of The Kindertransport

Into The Arms Of Strangers - Stories Of The Kindertransport

The story of how Jewish children were sent to Great Britain by their parents during World War II to protect them from Hitler.Genre: DocumentaryRating: PGRelease Date: 29-MAR-2005Media Type: DVD 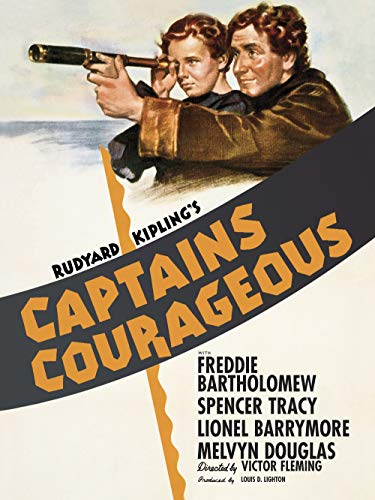