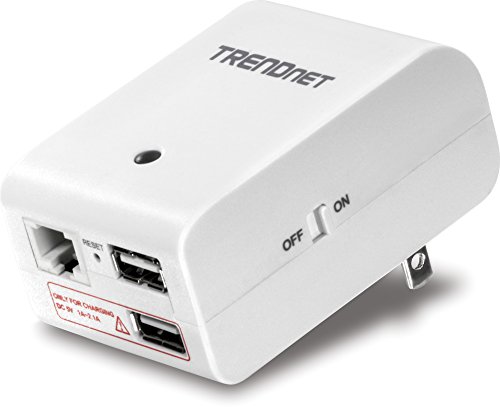 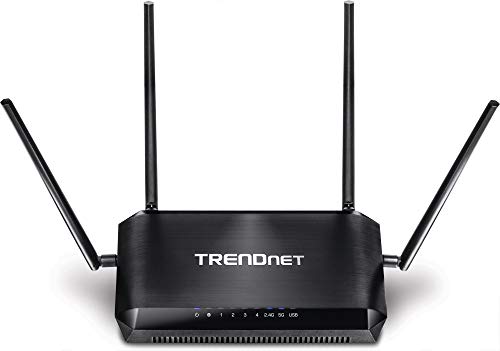 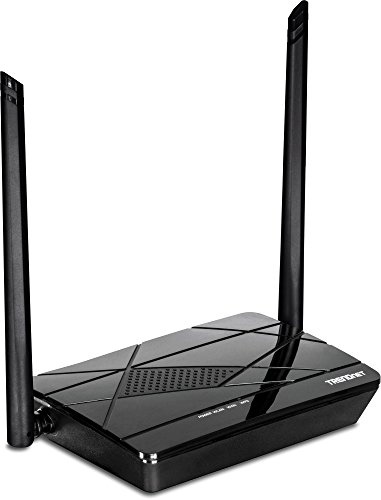 TRENDnet’s N300 WiFi Router, model TEW-731BR, offers up to 300 Mbps wireless N networking to share files, play games, and surf the internet. Control access to the internet and manage bandwidth for devices connected to router. For your convenience, the wireless network is setup and pre-encrypted out of the box. 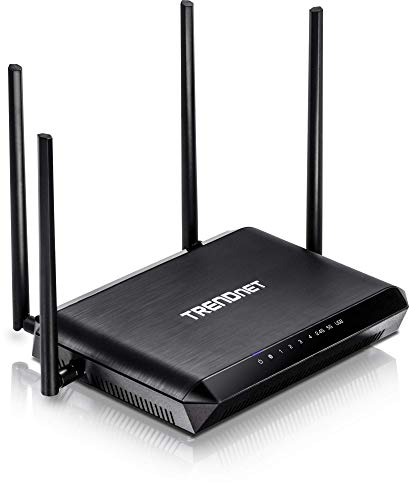 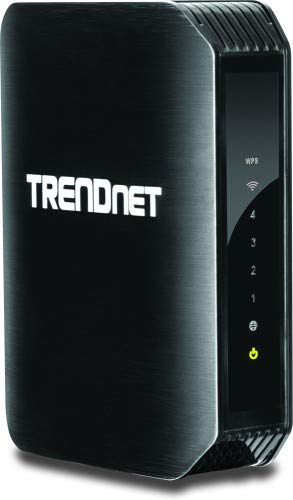 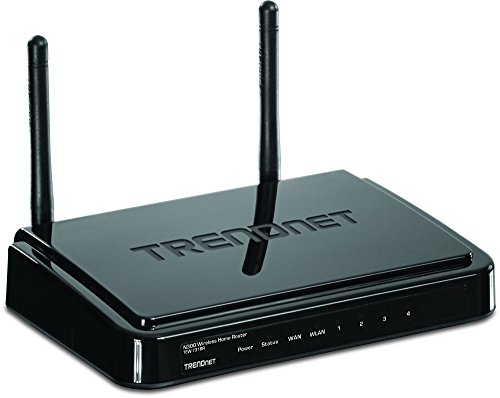 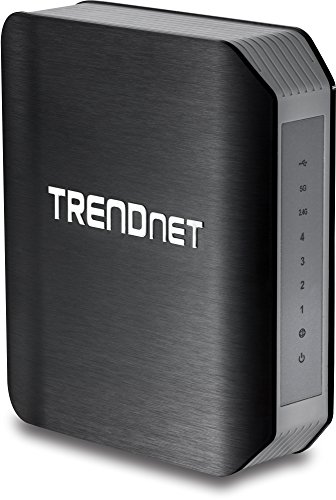 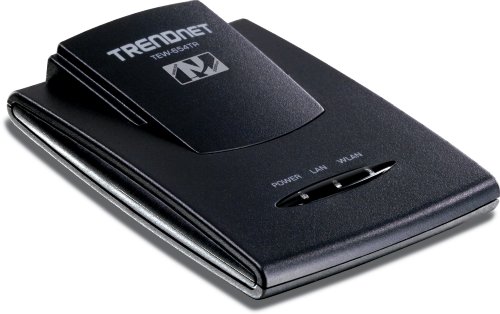 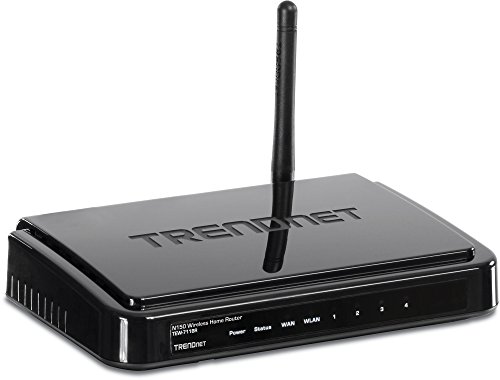 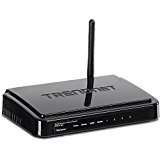